The Kings have traded Bishop and only got a 4th Round Draft Pick!?! 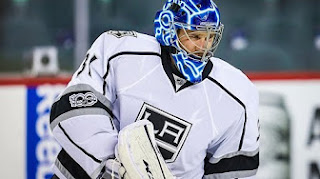